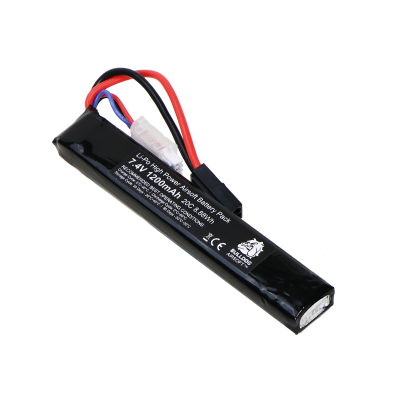 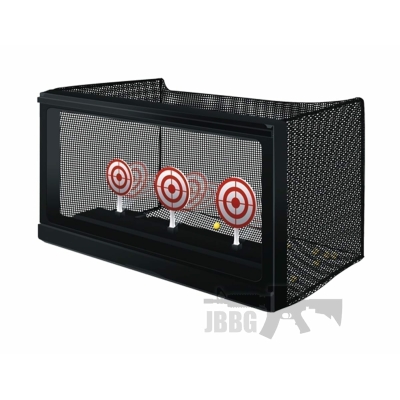 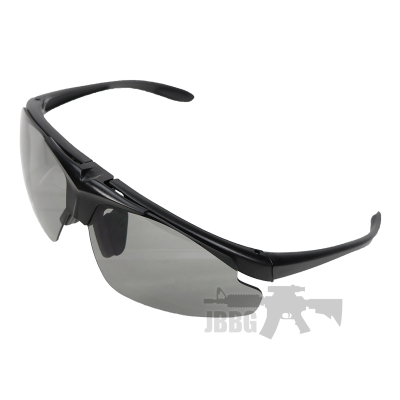 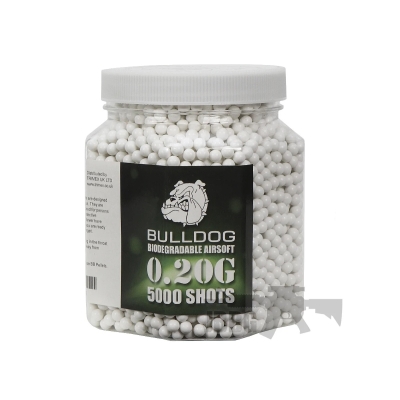 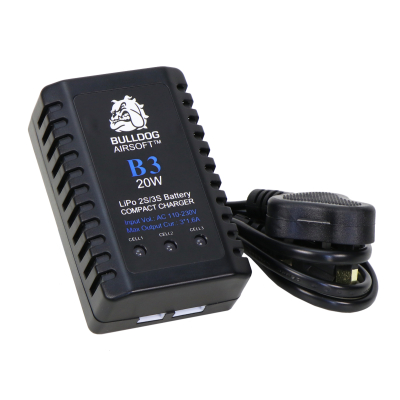 The AK74 Gen2 Airsoft rifle from SRC is a replica of the gun by the same name. Designed by Soviet small arms designer Mikhail Kalashnikov in 1974, most countries of the former Soviet Union use this rifle as of 2021. Licensed copies were produced in Bulgaria (AK-74, AKS-74 and AKS-74U), and in former East Germany (MPi-AK-74N, MPi-AKS-74N, MPi-AKS-74NK).

This outstanding airsoft replica is the full metal Gen2 version offering airsofters a very authentic gun. It has a full metal receiver and polymer handguard. It has a full metal folding stock identical to the original gun. The gun is powered by a single stick airsoft battery that is installed under the top metal plate. As this airsoft gun is the Gen2 you get a lot for your money, including the Gen2 full metal gearbox system with 6 pcs Stainless Steel Bushings, Steel Gear Set and a Dual Bearing High-Torque Motor. This gun is built to last and take a beating during battle.

WHAT ARE GEN2 GUNS?

Gen2 Airsoft gun guns are designed for skirmishing, they are usually full metal and are very durable and will take a beating. The internals are just one step away from Gen3 guns so you get a lot of upgrades as standard plus the very important Gen2 SRC Gearbox that was designed for hard shooting battels. As soon as you pick up a Gen2 gun you will be impressed, everything about it shouts quality!

Hop-up devices apply backspin to the projectile reducing the air pressure on its top side. This causes the plastic pellet to fall less over a given distance than it would without the spin applied, extending the effective range of the weapon without increasing velocity. The HOP-UP on this airsoft gun is located behind the charging handle, so you simply pall the charging handle backwards to gain access to the sliding hop-up dial.