This is the great value P1158D airsoft BB spring gun from CYMA, a low-cost replica gun that delivers a punch! 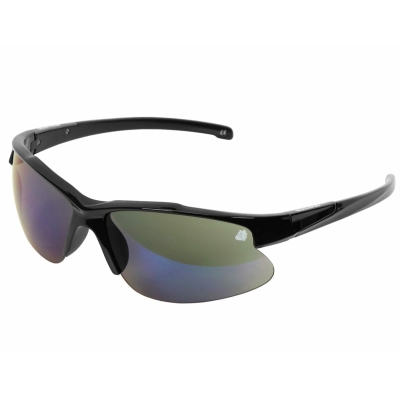 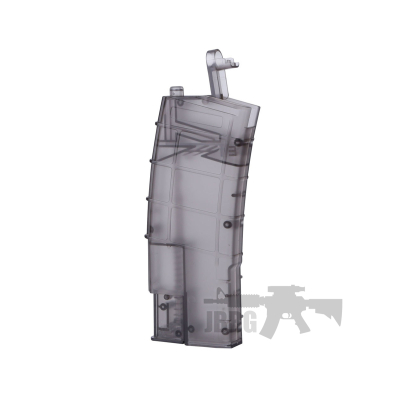 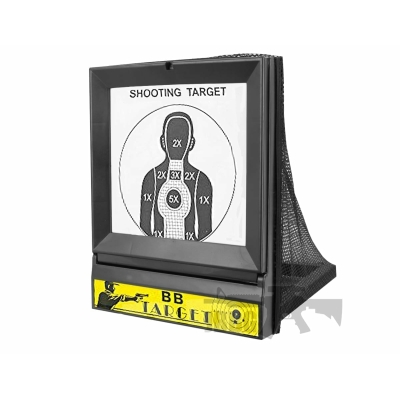 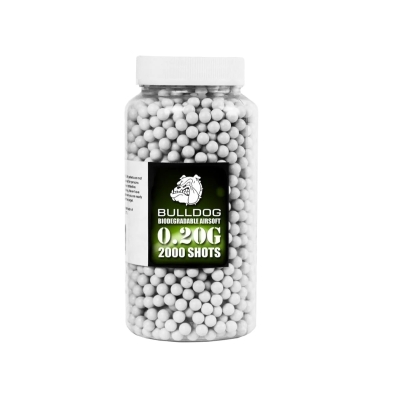 This is the P1158D from Cyma, and it is an M-16 style 6mm airsoft BB gun. This P1158D is a spring-powered rifle and is not a true 1;1 scale, but the size is not bad, and as it’s a bit smaller than in real life, it makes it great for younger users. The gun comes with a mock scope and silencer; although they are non-working, they really do look great. The P1158 is internally weighted, giving the user a realistic feel to the gun when they are holding it. The rifle’s stock is adjustable, so you can make it fit perfectly for all users, and its ambidextrous design makes it great for both left and right-handed shooters. The package also comes with a foregrip that’s got a LED flashlight built into it that slides on under the guns heat guard. The gun has a spring-powered slide action cocking mechanism that pulls out from behind the guns rail system, and as it’s a springer, it’s inexpensive to use as it requires no gas or batteries to operate it.

This BB gun is spring powered and NOT 1:1 scale; it is full plastic and has a good FPS. The magazine holds 25 rounds, and we recommend 0.12g BB pellets for this gun. The gun also features an adjustable tactical stock, mock silencer and scope. This gun also has an all in one front grip and LED flashlight that is rail mounted.