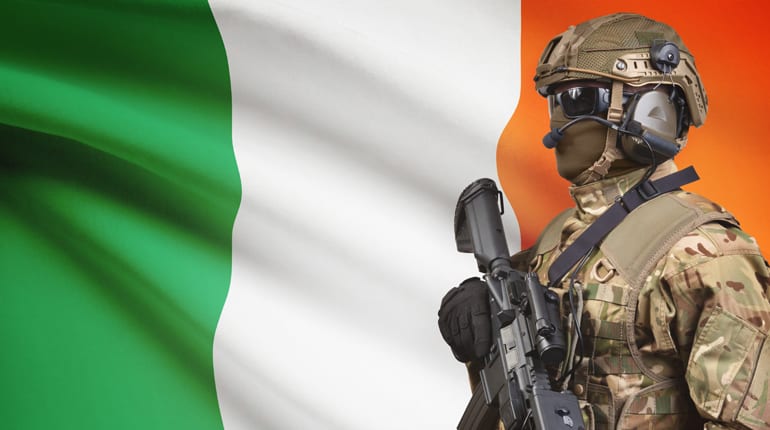 Airsoft is a sport that has been rapidly growing in parts of the globe, and in Ireland there has been a strong demand for Airsoft Guns. Just BB Guns Ireland has seen high demand from players of Airsoft to families and kids having lots of fun target shooting.

The most important piece of equipment other than safety gear is the gun. Airsoft Guns can be either shotguns, sniper rifles or assault rifles. These guns can be powered by a spring, a battery or CO2/Gas. The type of Airsoft guns someone should get depends on the play style of the person. If they are more laid back, then perhaps they might like a sniper rifle. People who play aggressively and like to be close might favour a shotgun or assault rifle. The type of gun does not necessarily affect the price of the gun. For people who would like to spend under €100, Bulldog Airsoft AEG guns can shoot just as far as any other more expensive gun on the market. A good price range is €100 to €200 to get a fairly good quality Bulldog Airsoft gun.

Pistols are also another option. They are not always necessary, but some skirmish sites require snipers to carry a sidearm for inside buildings and for close-quarter situations. Pistols operate the same way an airsoft rifle works. The most common type of operating systems is spring power with a realistic bolt action. Beginners should start with finding a good gun or pistol, accessories will come later.

Airsoft is a game similar to paintball and was first invented in Japan after World War II. Players are on teams with replica firearms that shoot plastic BBs. If you get hit by a BB, you are out. All players must wear safety glasses. The object of the game can vary from taking out the entire enemies’ team or capturing the flag. Some are King of the Hill where a small number of players must defend a strategic position for a certain amount of time against a larger amount of players.

Airsoft can be broken down into two different categories. The first is Milsim, which stands for Military Simulation. These games are typically longer and try to be as authentic and similar to real-world scenarios as possible. This game form is much more popular and even used by police and the military for training. The other form is speed soft, which is much closer to paintball. Games are typically shorter and are played in very small areas. Players typically wear general clothes as opposed to the tactical gear that Milsim players wear, and they often use pistols as primary weapons.

Anyone interested in this sport should try it out. The best way to begin is to go to an official airsoft skirmish site and play an organized game. Most airsoft places have rental guns and face protection. Experienced players will most likely be willing to help you learn the ropes. This is a good opportunity because the only cost is for the game that day. After trying the sport, if players find that airsoft is not for them, then they do not have to come back, and they have no financial investment in it.

The final thing to consider for those wanting to start playing airsoft is the outfit. If wearing the particular gear is not important to players, then a sweatshirt and jeans will do fine. Yet, airsoft is all about looking cool. Some people dress as historical figures and portray a certain time-period, for example, from World War II or the Vietnam war. Some players want to look like a team and wear matching camo with their friends, other people try to look sleek and aerodynamic. It all depends on what a player likes and their choice of clothing is their chance to be creative and showcase their personality.

Airsoft is all about having fun and making friends but not taking the experience too seriously. Take a look at airsoft skirmish sites in Ireland today and start playing.